Navratri Celebrations around the world 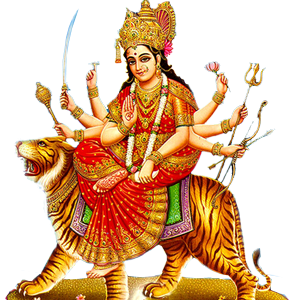 The Navratris are celebrated with pomp and cheer all around the world. The Hindu Temples are magnificently decorated and the idols of Goddess Durga are ornated. The religious ceremonies & puja of Goddess Durga are performed by priests during the complete nine days of Navratris. People from adjacent neighbourhood flock to temples in huge numbers and the rush is huge mainly on the Ram Navami day.